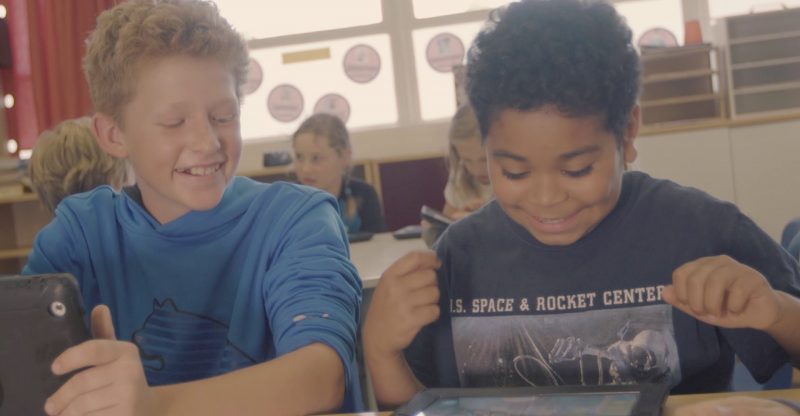 Our belief at Radiant Games is that coding is a key part in the 21st century literacy and that we need to introduce computer science to our kids early in their lives.

Box Island is a mobile game that takes boys and girls on an exciting adventure, while teaching the fundamentals of coding. Kids apply the basics of algorithms, pattern recognition, sequences, loops and conditionals to progress through the super fun and challenging gameplay. Rendered in a beautiful 3D game world featuring 100 levels, Box Island is a story-driven journey that keeps kids highly engaged and motivated while playing.

Simply put, Box Island is the game every kid should play before taking their next step into the world of coding.

== Featured Music by ==
Of Monsters and Men – Crystals

== Special thanks to ==
Everyone who was interviewed, all the kids that participated, Universal, Sony ATV, German-American International School, Kukl, Varði Björgúlfsson, Rúnar Guðbjartsson 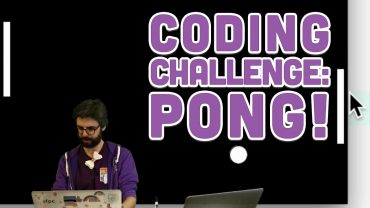