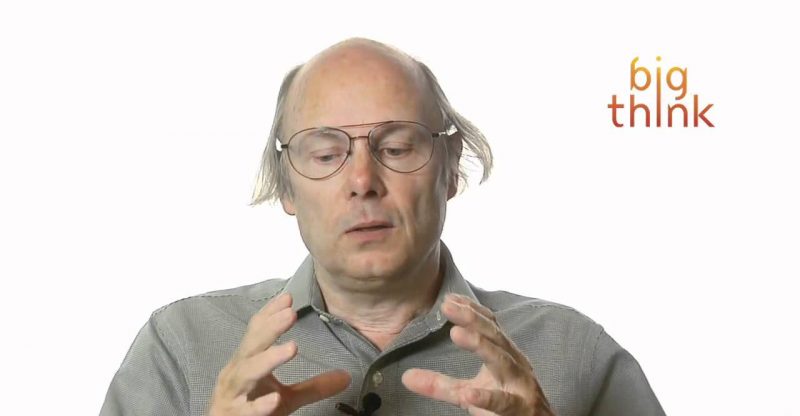 “Nobody should call themselves a professional if they only knew one language.”

Question: What are the five most important languages that programmers should know?Bjarne Stroustrup: First of all, nobody should call themselves a professional if they only knew one language.  And five is a good number for languages to know reasonably well.  And then you’ll know a bunch, just because you’re interested because you’ve read about them because you’ve wrote a couple of little programs like […].  But five isn’t a bad number.  Some of them book between three and seven.  Let’s see, well my list is going to be sort of uninteresting because it’s going to be the list of languages that are best known and useful, I’m afraid.  Let’s see, C++, of course; Java; maybe Python for mainline work… And if you know those, you can’t help know sort of a little bit about Ruby and JavaScript, you can’t help knowing C because that’s what fills out the domain and of course C-Sharp.  But again, these languages create a cluster so that if you knew either five of the ones that I said, you would actually know the others.  I haven’t cheated with the numbers.  I rounded out a design space.  It would be nice beyond that to know something quite weird outside it just to have an experience, pick one of the functional languages, for instance, that’s good to keep your head spinning a bit when it needs to.  I don’t have any favorites in that field.  There’s enough of them.  And, I don’t know, if you’re interested in high-performance numerical computation, you have to look at one of the languages there, but for most people that’s just esoteric.
Recorded August 12, 2010
Interviewed by Max Miller 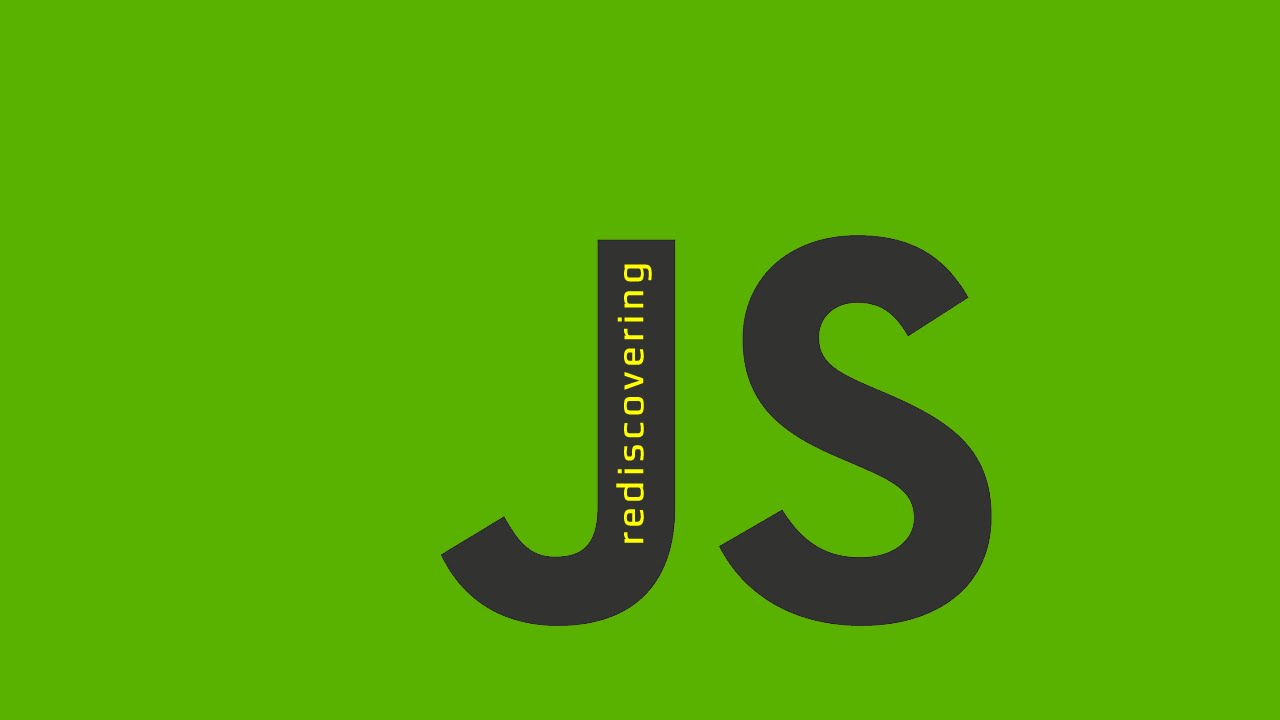