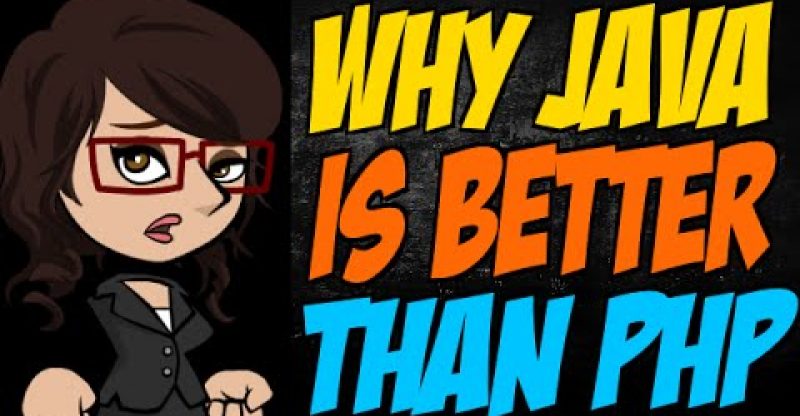 Can you tell me why Java is better than PHP? PHP dominates the web server hosting niche.

You can not use Java for low level computing.

You can not control sound cards and video drivers with PHP very well, either. You can’t use PHP to make an embedded hardware platform, which is why Java is mainstream.

Java is considered a mainstream language only because it has been around so long.

Java is recommended whether you want to be a hacker or an engineer.

Why do you think Java is so versatile?

A lot of apps are moving off the desktop and into the cloud. Web apps are going to get hosted on servers using PHP.

Java is better for distributed computing and concurrent applications.

AKA, the cloud. Running on PHP servers.

Java is almost tailor made for mobile applications on your phone. You won’t find anything equivalent in PHP.

You said Java was good for desktop applications.

Java has more re-usable code, code libraries and distribution systems. I save time by re-using code written by others and working with commercial tools to fix any bugs I create.

You can not do everything in Java.

I can run Java web apps off the server whether it uses PHP or BDS, while I can’t build anything but prototype apps on PHP and those won’t work well with others. Java’s ability to do almost anything is why it is so popular. 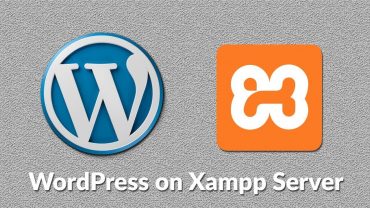