Do you know why C# is better than PHP?

PHP is popular with servers because it is so cheap.

Small? It is used on hundreds of millions of servers.

PHP has a lot of tacked on features. And the flexibility it allows programmers can make debugging it a pain for the next person.

So PHP is great for problem-solving.

PHP lacks the big online code libraries of languages like Java and Python.

So does C#. Probably because C# is based on C, a really old programming language.

Microsoft realized that VB.net is limited, so even the 900 pound gorilla has been teaching courses on how to code for Windows 8 and develop MS OS apps in C#.

C# is sometimes considered only suitable for the Windows OS.

C# gets used on other operating systems, which is why C# developers get paid a lot more than VB.net developers.

A higher pay rate is a good reason to at least learn it. But I think every developer doing more than Microsoft’s Sharepoint gets paid better than those code monkeys.

If you learn C and C#, you could write anything from a driver to a game to a desktop GUI to a web project to an enterprise wide financial system.

You sound like it can do anything and everything.

Not quite everything. But it is a strong language with a coherent design.

Duh. That comes with the dot-net framework.

C# is more coherent than PHP, and the dot-net framework builds it up even stronger.

You think it is the multi-tool of the programming world.

Better than PHP, which may become the Lisp or Haskell of the world.

It is mostly used on servers, not apps.

So it is going to go the way of the BDS, Berkley Software Distribution.

You just made my point. 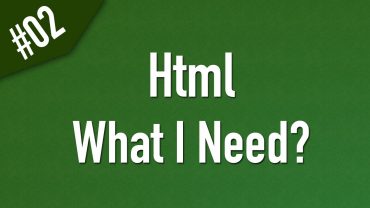