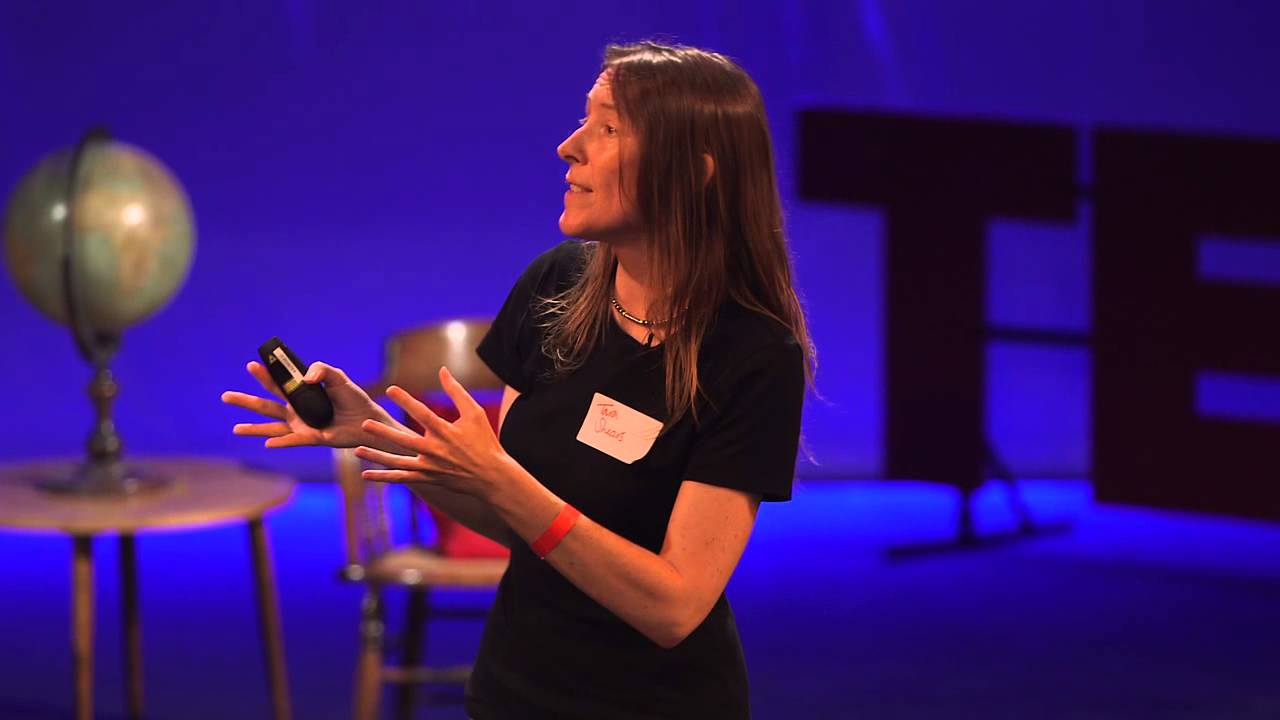 This talk was given at a local TEDx event, produced independently of the TED Conferences. While most people know of antimatter through the science fiction of Star Trek, it’s very real, important and mysterious. In her usual accessible style, Professor Tara Shears helps us better understand what antimatter is all about and it’s fundamental role in creating the Universe.

While Manchester’s Brian Cox enjoys more fame, we believe Tara to be one of the best communicators of science we have ever seen. She is a particle physicist at Liverpool University and is Liverpool’s representative at the Large Hadron Collider at CERN in Switzerland. She started her career investigating particle physics at CERN in Switzerland, and was subsequently awarded a Royal Society research fellowship in 2000 to continue her research at the Collider Detector at Fermilab facility near Chicago. Today, Tara splits her time between Liverpool and Switzerland. 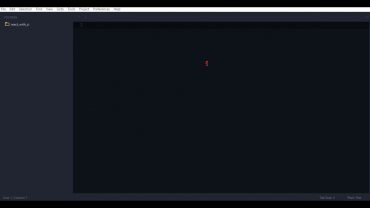