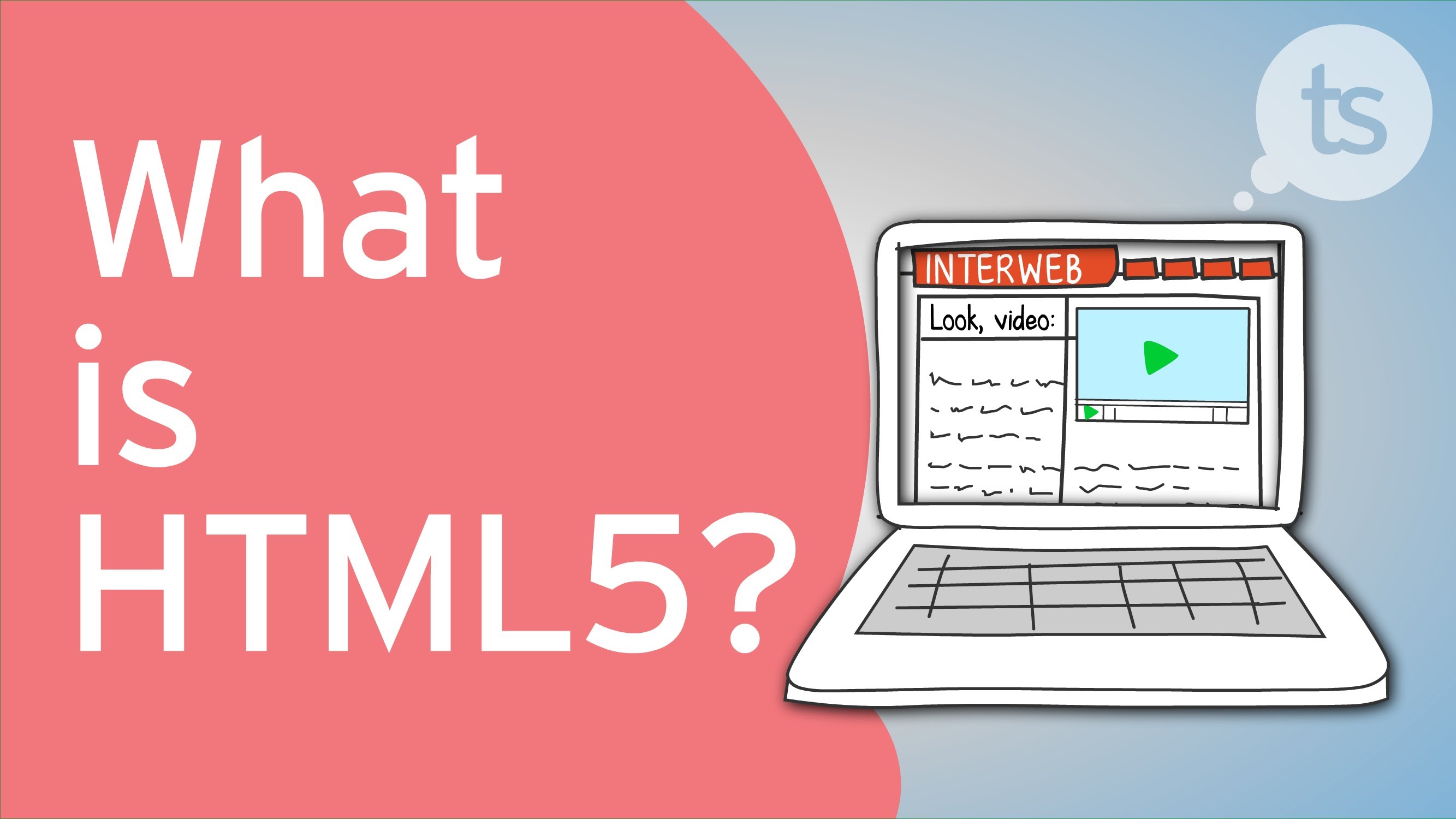 A brief overview of HTML5.

Need something explained? Get a video: http://topicsimple.com/get-a-video/

So, if you have been paying attention to chatter on the internet these days, especially geeky chatter, you may have heard the term HTML5. Well what is that?

HTML stands for, uhhh forget it, but its the behind the scenes coding language that makes us able to see stuff online.

Since the original HTML was invented with the web over 20 years ago, it has gone through many updates, but its been more than a decade since the last one, and in web terms that’s pretty much forever. I mean like 10 years ago we all still loved our digital watches.

So HTML has been a few steps behind changes on the web for quite some time. For example, when video came along, there was no way to integrate it naturally into HTML, so different companies developed their own video players to work around it. These worked OK, but they all were all external plugins, meaning that you had to download them, and this was, well, annoying and potentially risky.

HTML5 is adding capabilities to deal with this stuff – like video – right into its code, so that plugins hopefully won’t be necessary. And there’s plans to add a bunch more cool stuff that previously was tricky or even impossible to implement with HTML alone. The overall hope is that some day it will create a standard, consistent web experience across all devices and browsers.

HTML5 is still being developed, and as of early 2012 isn’t 100% finalized, but the browsers are starting to implement some of its features, and together they are working hard to get HTML5 fully ready for uhhhh… someday in the future. 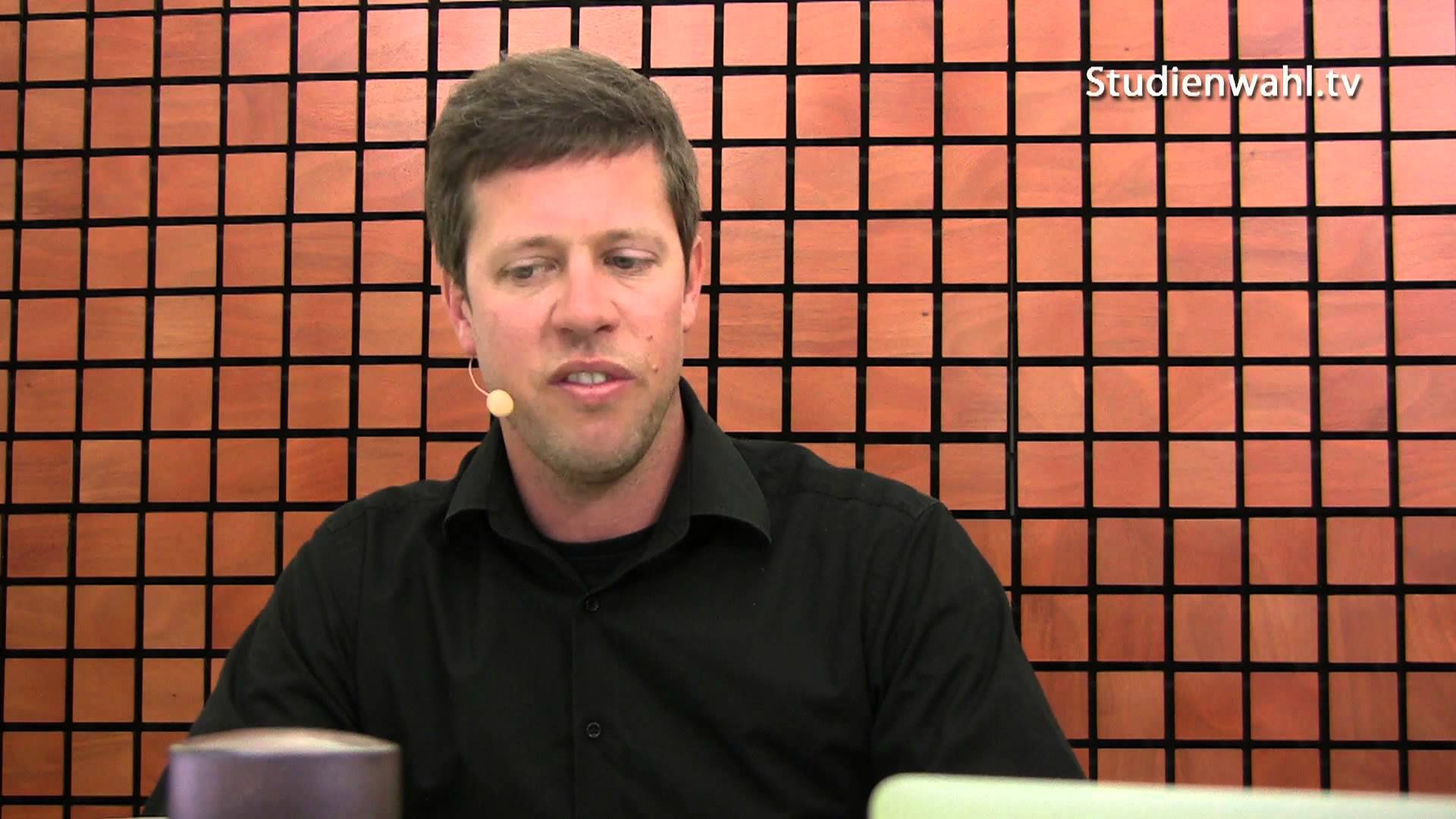