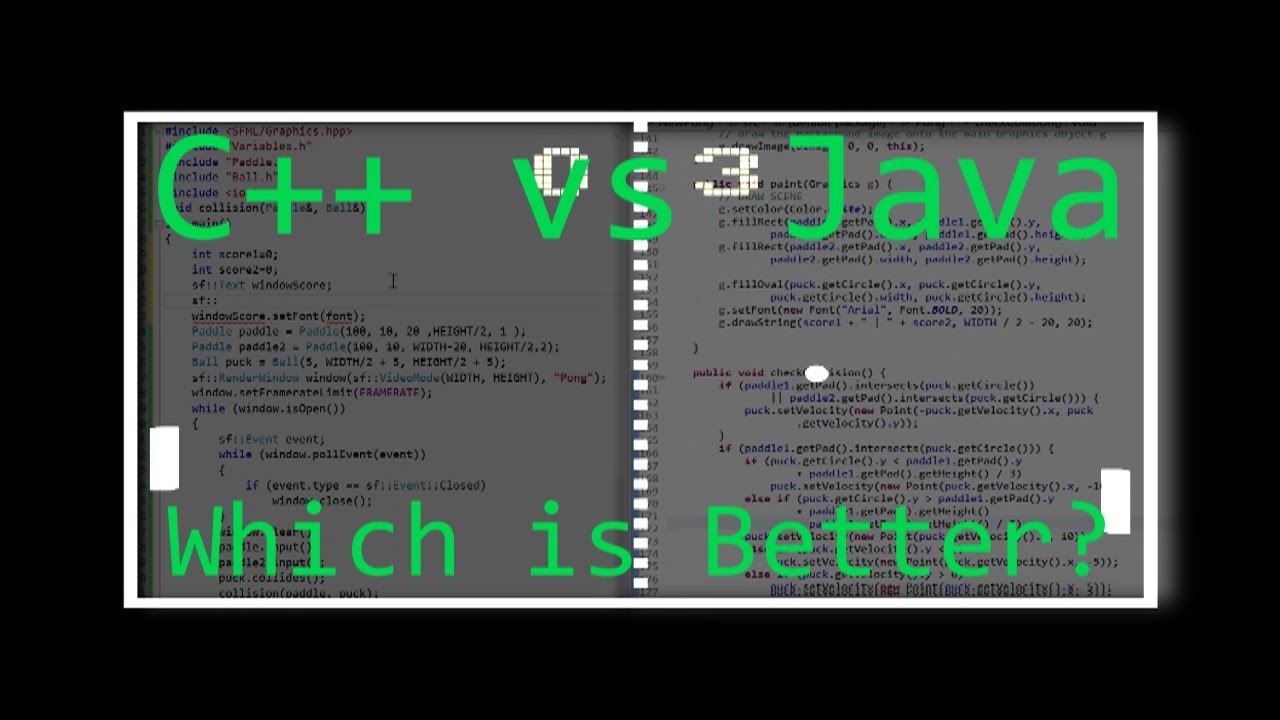 Today I take on the challenge of coding the classic arcade game, Pong, in both C++ and Java continuously. I then conclude an opinion on what I personally think which language is better for simple game programming.

I know the code was very sloppy, as I was just going as fast as possible (kind of). Also, a good portion of the Java code was the setters and getters of the classes, which wasn’t added in C++, so the amount of code were similar. However, I felt like coding in C++ was more organized than Java. 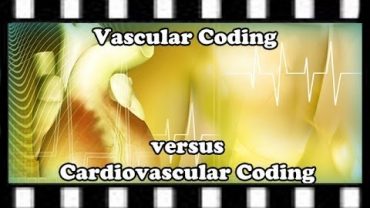