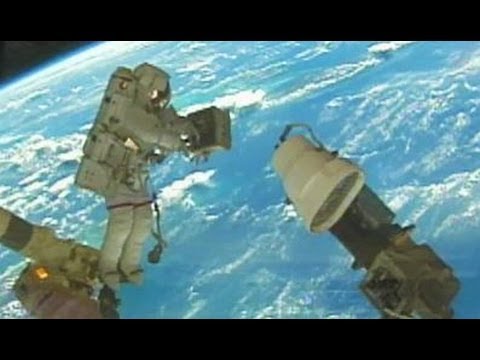 STS-112 (ISS assembly flight 9A) was an 11-day space shuttle mission to the International Space Station (ISS) flown by Space Shuttle Atlantis. Space Shuttle Atlantis was launched on 7 October 2002 at 19:45 UTC from the Kennedy Space Center’s launch pad 39B to deliver the 28,000 pound Starboard 1 (S1) truss segment to the Space Station. Ending a 4.5-million-mile journey, Atlantis landed at 15:44 UTC on 18 October 2002 on runway 33 at the Kennedy Space Center’s Shuttle Landing Facility.

During the launch, the ET bipod ramp shed a chunk of foam that caused a dent ~4″ wide and 3″ deep into the metal SRB-ET Attach Ring near the bottom of the left SRB. Prior to the next mission (STS-113), an upper-level decision was made at NASA to continue with launches as scheduled. The launch subsequent to that was the ill-fated STS-107.

Space shuttle Atlantis had been scheduled to visit the International Space Station (ISS) again on STS-114 mission in March 2003, however, due to the shuttle Columbia disaster all space shuttles including Atlantis were temporarily grounded. Due to rescheduling of missions Atlantis did not fly again until STS-115 on 9 September 2006…

The S1 truss segment, which provides structural support for the Space Station radiators was the main payload of STS-112 mission.

Boeing Company started constructing the truss in May 1998. The work was completed in March 1999. The S1 was moved to KSC in October 1999 for flight processing. Boeing delivered the S1 to NASA in June 2002 for final preparations and pre-flight checks.
Crew Equipment Translation Aid

Atlantis also delivered the Crew Equipment Translation Aid (CETA) Cart to the Space Station. The CETA cart was attached to the Mobile Transporter (launched on STS-110) to be used by assembly crews on later missions.
Mission experiments

Launch preparations for STS-112 mission were sightly delayed due to tiny cracks found within the plumbing of Atlantis’ propulsion system on 17 June 2002 by an inspector. The cracks were in metal flow liners inside the main liquid hydrogen fuel lines that feed the shuttle’s three main engines. Although there were no cracks in the actual fuel pipes themselves, the concern was that metal pieces from the flow liners might break off and fly into the engines. In such a worst case scenario, the debris can potentially trigger a catastrophic engine shutdown, which in turn could lead to the loss of the crew and the shuttle…

The Integrated Truss Structure (ITS) forms the backbone of the International Space Station, with mountings for unpressurized logistics carriers, radiators, solar arrays, and other equipment… 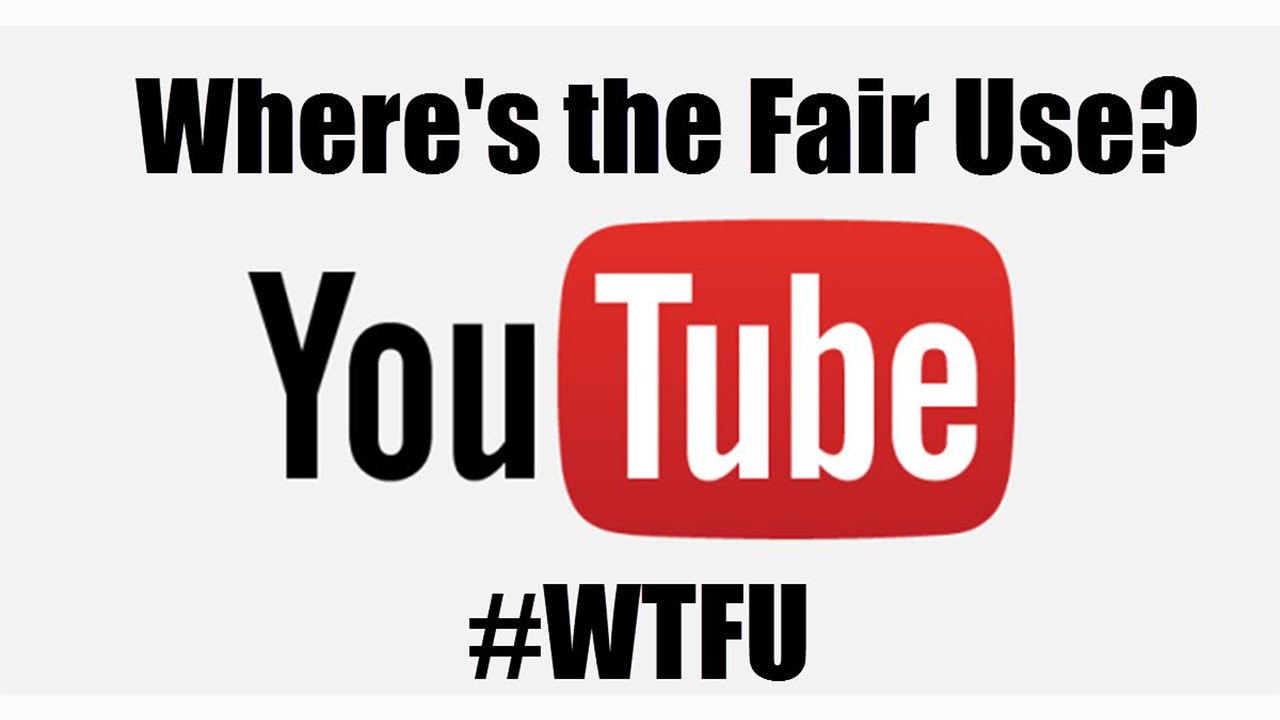