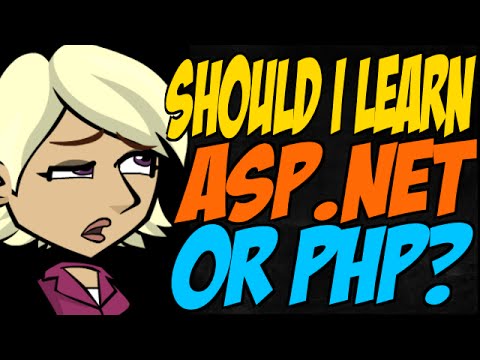 Should I learn ASP.NET or PHP?

Some people say they hate ASP.NET because it was developed by Microsoft, ignoring the fact that you can work with C#, C on a .net platform, and VB.net. Because the ASP language is dead, ASP.NET really just refers to a framework anyone can build on.

Working with anything by Microsoft is expensive.

So use the Mono project.

What are the benefits of learning asp.net?

First, Microsoft and colleges have tons of learning resources, from online tutorials to in person classes on it.

I’m sure I can find resources on PHP.

Second, they have massive libraries and it is all made for enterprise level applications. After all, Microsoft wants you building world-class, big name company systems on asp.net.

All of that is simply because Microsoft is behind it. PHP supports some of the biggest websites in the world, such as Facebook and WordPress.

ASP.NET runs faster than PHP in almost every instance.

There are people who say that hosting a PHP site is easier, and you don’t have to mess with the licensing of a Microsoft Windows host.

So what should I learn?

If you want the best paying job opportunities, learn ASP.NET. If you don’t mind only running Linux and Unix web servers, you can stick to PHP.

PHP is running on over 200 million sites because it is free, and it has as many tools as ASP.net.

Or you could have the ultimate in employability and know both.

Then I’ll learn PHP first, because it is easier and I can practice for free on my own computer sandbox. I’ll learn Windows ASP.NET if I have to.

Or if someone makes it worth your while.

The lure of the Linux and Unix free domains is pretty tempting. 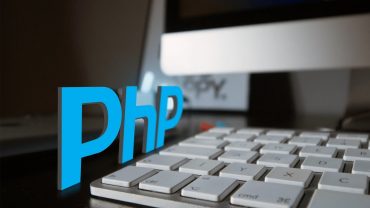