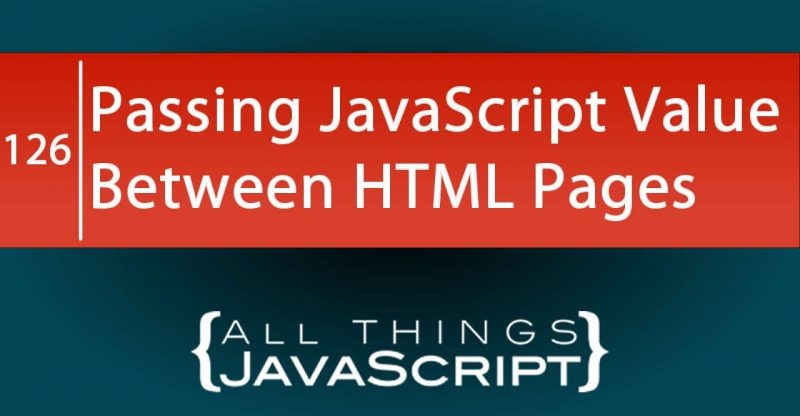 In this lecture, we’re going to explore how you could set up a fully fledged OAuth2 server in Laravel using the Laravel Passport library.

We’ll go through the necessary server configurations along with a real-world example to demonstrate how you could consume OAuth2 APIs.

Remember!
Anybody can learn programming no matter who you are. You just need some time to study.

The most starred PHP framework, Laravel. My goal with this Laravel tutorial to create a guide for those learning the framework. This guide will take you from the very beginning of an idea into a real deployable application. 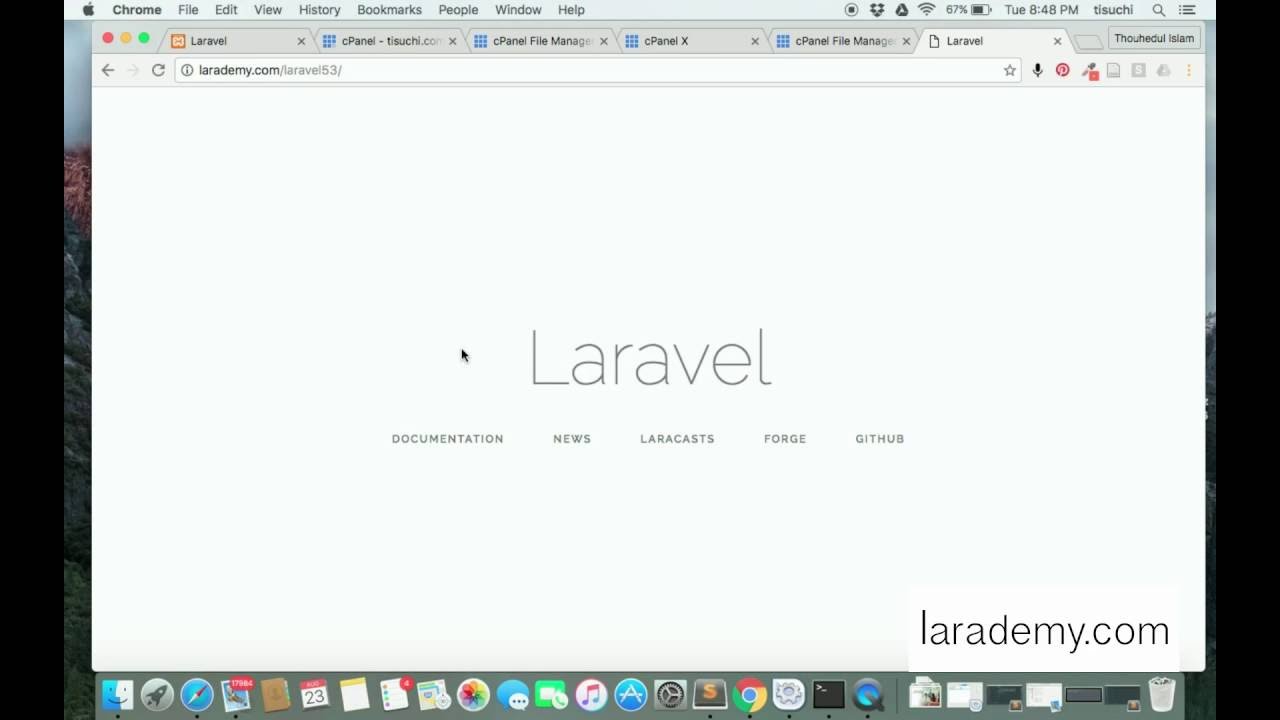