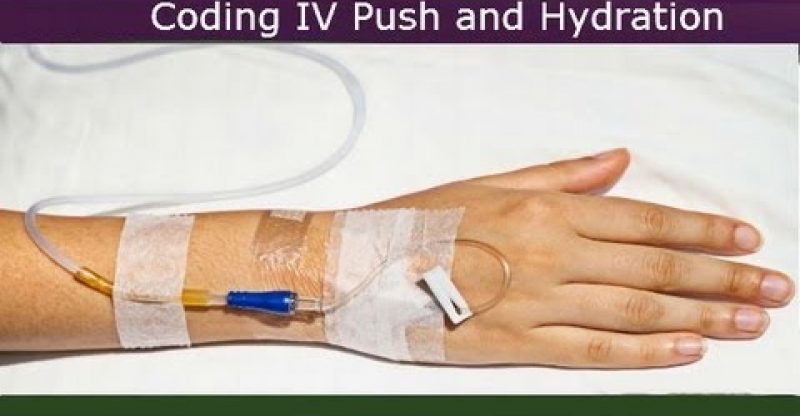 Q: If a patient’s chief complaint is throwing up and diarrhea, poor thing, and the patient received an IV Push of Zofran and hydration for two hours, would it be coded as 96374, that’s for the IV Push, and 96361 (2)? Also, are there any cheat sheets or flow charts that explain how to code infusions, pushes and hydrations?

A: I’ll let you know what I found out. I actually taught myself something new with this, so thank you for this question. There are no flow sheets that I know of. I did try and do a Google search to find any and a lot of people talked about wanting the same thing. Maybe that is something we’ll have to put on our list of coding tools to develop in our little giveaway area.

I went to SuperCoder and looked up the codes and found some information on hydration infusion. Now, this is actually in your CPT manual because I knew 93961 was an add-on code. I wanted to see because the question up here 96360 is the parent code to 361, but it doesn’t always mean that there is a parenthetical note giving us different instructions, and that’s indeed what I found.

My reply was 93961 is an add-on code, so we need to see what is appropriate to add it on to. The first parenthetical note says to use it in conjunction with 96360, so I thought I was done and was saying therefore we need to have the 96360 listed first for the first hour and 93961 for the second hour. But, upon further research I found out that that would be if hydration was the initial service, and in this questioner’s case that was not what we were dealing with.

Reading further down underneath the code, there is another parenthetical note that says to report 96361, the add-on code, to identify hydration if provided as a secondary or subsequent service after a different initial service. And here is the very code that they were asking about for that push. And this is the key if it is administered through the same IV access.

If the Zofran was administered via the same IV that is being used for the hydration, then yes, you can use the add-on code 96361 in addition to the 96374, and then you have to get into the unit stuff with the time and yes that would be two units.

If you’re on the Replay Club you’ll get a link to this article on SuperCoder. This is just the portion of the article and it was labeled

2. How Do You Code Hydration Following an IV Push?
This is exactly what you were asking. So, the question is: Staff administered chemotherapy via IV push. After that, staff administered 95 minutes of hydration. So, this is an hour and thirty five minutes. How should we report the administration codes for this encounter?

By the way, the two codes are initial hour “each additional hour” is how it’s worded.
The answer is, if the patient received chemotherapy via IV push and subsequently 95 minutes of hydration, you would code 96409, that’s for the chemo; and then for the IV push, you’d code… you’d code for the IV push but for the hydration you’re going to code 96361 x 2 because the documentation supported 95 minutes. So, you’ll notice that the correct hydration coding involves an add-on code and not 96360.

Apparently, this is a popular question. And they go on to explain here’s why. You should report 96360 only when the hydration is the initial service. And there’s the CPT guideline: “When administering multiple infusions, injections or combinations, only one ‘initial’ service code should be reported for a given date, unless protocol requires that there’s two separate IV sites,” and that can happen too. Physician coders should choose the initial code based on the primary reason for the patient visit. Was it for chemo or was it for dehydration? And then facility coders, in contrast, follow a hierarchy outlined in CPT guidelines.

Yeah, you had it right in your question but I would go to that SuperCoder site and read that article. It was very well-written and illuminating. 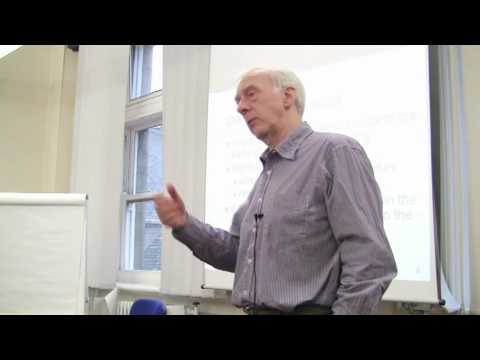