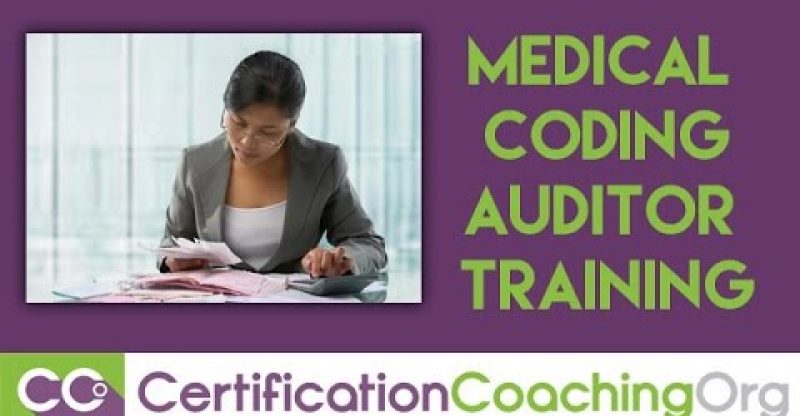 Tammy: Q: Is there any way I can get some insight on an audit situation? Established patient came in for an earache. History documented was comprehensive. Exam was EPF (expanded problem focused). In the MDM (medical decision making), this was new problem to provider, with no additional work up planned, which is 3 points. The complexity and data reviewed is minimal. No lab, x-rays ordered. The risk was moderate. There was a prescription wrote for the ear. This is sort of a gray area. The presenting problem is straightforward, but the documentation supports moderate medical decision making. Should this be coded as a 99212 or 99213, using exam and MDM as the components for choosing the level?

A: I don’t remember, but I think my answer was kind of lengthy on this one… Well, evidently it wasn’t very lengthy.

Tammy: Maybe in my mind, it was very lengthy to do that.

First of all, not every auditor will audit a chart exactly the same way. So, the question I guess is from inside your office discussing it or amongst other auditors, and not every auditor will say something the exact same way. It doesn’t mean that we’re not following the rules, it just means that there are those gray areas, like you mentioned, where you make a case for one side or the other. So, what you may feel is a 99212, I may feel as a 99213.

You didn’t include the diagnosis with your question, I’m assuming it isn’t earache, probably the patient had an ear infection. So just based on the documentation you provided, yes I would code the 99213 because he met those components that warranted a 99213. Without seeing all of the documentation, I don’t know what the reason would be to do a down code, why you would go to a 99212. I think maybe it was the medical decision making that someone may feel that they need to go do a 99212 that you don’t feel that it should have been moderate, that it should have been low since all we did was write a script. But if you follow your auditing charts, writing a prescription is considered to be a moderate level; so based on this what you gave me, I would agree with a 99213 on that.