The Prime Minister spent a little more than an hour in a question and answer session at the emergency meeting in Brussels tonight before being kicked out while they decide the UK’s fate over a lavish dinner. The other 27 leaders of EU nations are deciding whether to give her what she wants – an extension to Article 50 to no later than June 30 – or, as seems more likely, impose a humiliating longer delay to leaving the trade bloc. Speaking to reporters in Brussels French president Emmanuel Macron warned that ‘nothing is settled’, including a long delay, and he was ‘impatient’ to hear what the PM had to say this evening. Mr Macron appeared to wink today as he arrived in the Belgian capital after he had been urged not to ‘humiliate’ the Prime Minister. Mrs May had earlier used her own arrival to lash MPs for refusing to pass the Brexit deal, complaining ‘we should have left by now’. The Prime Minister dodged questions about her own future as she prepared to beg EU leaders for terms on a new extension to the Article 50 negotiating period. Mrs May has landed in Brussels and said she wants an extension with a break clause so Britain can quit as soon as a deal gets through Parliament. She will say the delay should end on June 30. This evening she will give a 90-minute pitch on her plans – before dining alone while the 27 other leaders discuss her request, They are almost certain to reject it and force a delay lasting between December 31 this year and March 31, 2020. German Chancellor Angela Merkel wants a gentler, but longer extension, into 2020 – reflecting splits among the EU27 that are set to delay a ruling long into tonight. Arriving at the EU’s headquarters the PM refused to say if she would quit if Britain is forced to swallow a longer delay – but insisted her aim is still to leave the EU on May 22 if she can win over Jeremy Corbyn. 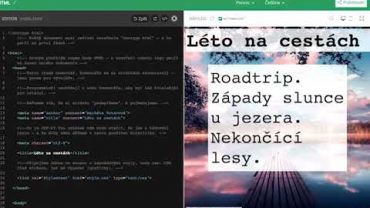