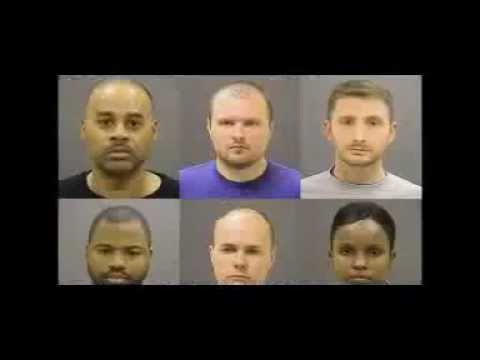 KNOW YOUR RIGHTS read http://policecrimes.com/police.html – To the Police: You Are NOT the Enemy (Unless You Choose to Be.) The Supreme Court recommends that you DON’T talk to police officers, but you must say out loud “I’M GOING TO REMAIN SILENT.”

Baltimore police officer Edward Nero was acquitted on Monday of all charges in the 2015 death of black detainee Freddie Gray, the second setback for prosecutors in a case that triggered rioting and fueled the Black Lives Matter movement. Baltimore City Circuit Court Judge Barry Williams, who heard the case in a bench trial, told a packed courtroom that Nero, 30, had acted as any officer would have during Gray’s arrest in April 2015.Nero is the second officer to be tried, and he faced misdemeanor charges of second-degree assault, reckless endangerment and two counts of misconduct in office. The first trial of an officer in 25-year-old Gray’s death ended in a mistrial.”Based on the evidence presented, this court finds that the state has not met its burden to prove, beyond a reasonable doubt, all required elements of the crimes charged,” Williams said. “Therefore, the verdict for each count is not guilty.”After the verdict, Nero leaned forward and wiped his eyes. He then hugged his attorneys.Baltimore was calm after the verdict, with only a handful of protesters. Gray’s death a week after his arrest sparked rioting in which nearly 400 buildings were damaged or destroyed in the majority black city of 620,000 people. The case helped stoke the national debate over policing in minority communities State’s Attorney Marilyn Mosby had charged Nero with arresting Gray without probable cause when he ran from him and other officers unprovoked. She also contended Nero did not secure Gray in a police transport van, where Gray suffered a fatal spinal injury.Nero’s lawyers had argued that Gray’s arrest was justified and that the officer had little to do with it. Nero’s partner, Garrett Miller, testified that Nero had done little during the arrest and that he, not Nero, had handcuffed and detained Gray. Nero still faces an internal department investigation.In a statement, defense attorney Marc Zayon said Nero appreciated Williams’ “reasoned judgment” and called on Mosby to dismiss charges against the five other officers accused in the case.Protesters chased a group of Nero’s relatives into a parking garage and yelled, “No justice, no peace.”Baltimore Mayor Stephanie Rawlings-Blake issued a statement urging calm. In Gray’s impoverished neighborhood in West Baltimore, residents said they were angry over the verdict but not surprised.”In Baltimore and all over the country, nobody pays attention to poor black people unless something goes wrong,” said William Griffith, a 65-year-old printer.STRATEGY QUESTIONS IN FUTURE TRIALS – Tim Maloney, a Maryland lawyer who has handled police misconduct cases but was not involved in this trial, said Nero’s acquittal raised questions for the prosecution about the remaining five trials, including whether to have police officers testify against each other.He said prosecutors might decide to drop or alter charges. Officers also might opt for bench trials, seen as more favorable for police than jury trials, he said.”This is a time for introspection for the state, although we haven’t seen much of that so far,” Maloney said.The next officer on trial is Caesar Goodson Jr, the van driver. His trial starts on June 6 and charges include second-degree murder.

If you feel you’ve been abused by the police, you may learn how to file a police complaint here: http://policecrimes.com/police_complaint.html 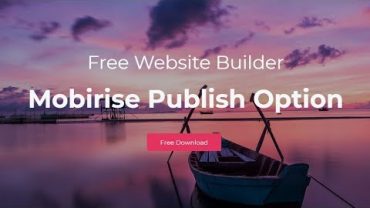