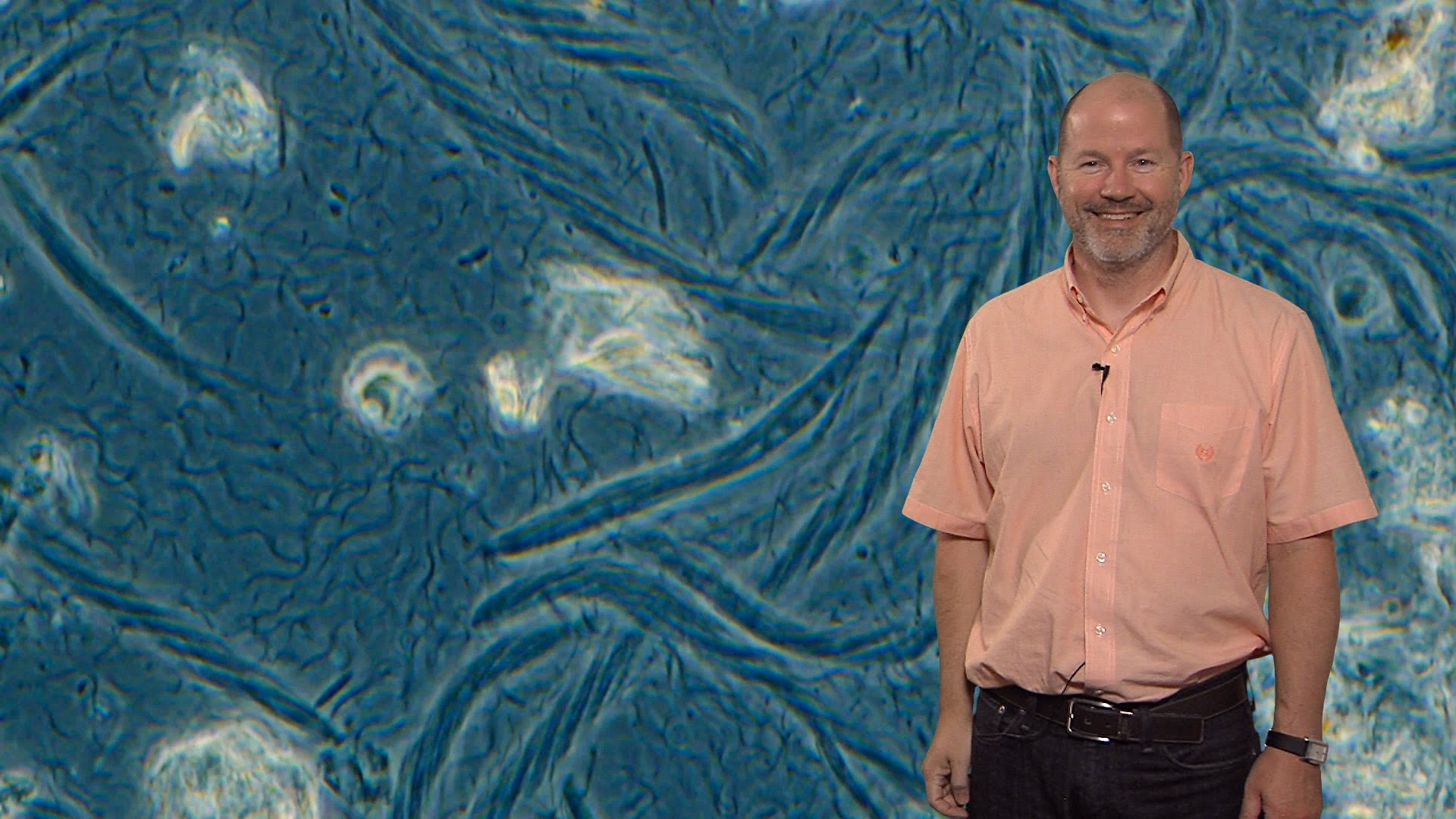 Talk Overview:
Leadbetter begins his seminar by comparing the biological diversity in the gut of the termite to the diversity found in the Sargasso Sea. The hindgut of the dampwood termite Zootermopsis nevadensis has one of the highest densities of microbes found on earth and includes bacteria, archaea and eukaryotes of all shapes and sizes. Protozoa in the termite gut breakdown the polysaccharides in wood to produce acetate; a food source for the termite. The breakdown of wood also produces H2 and CO2. Archaea in the gut convert the H2 and CO2 to methane, while bacteria compete to convert the H2 and CO2 to more acetate thus reducing methane production. Leadbetter and his colleagues were the first to identify and successfully culture acetogenic spirochetes from the termite gut. They have since found gut bacteria capable of fixing atmospheric nitrogen and producing protein. Using genetics, Leadbetter is now studying the diversity and evolution of termites and their gut bacteria.

Speaker Biography:
Jared Leadbetter was an undergraduate biology student at Goucher College when he attended a summer course on microbial diversity at the Marine Biological Laboratory in Woods Hole, Massachusetts. It was here that he first became fascinated with the amazing environment of the termite gut. Leadbetter went on to study termite gut microbes for his PhD at Michigan State University and as a post-doc at the University of Iowa.
Currently, Leadbetter is a professor of Environmental Microbiology and Environmental Science and Engineering at the California Institute of Technology. He is also co-director, with Dianne Newman, of the Marine Biological Lab’s summer course on Microbial Diversity. Using physiological, chemical and molecular genetics techniques, Leadbetter’s lab strives to understand the symbiotic relationship between termites and their diverse gut microbes. A better understanding of how termite gut microbes limit methane production and how they break down material such as lignin and cellulose may help reduce methane production by cows and improve the production of biofuels. 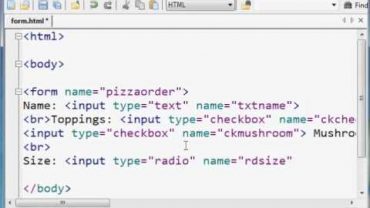