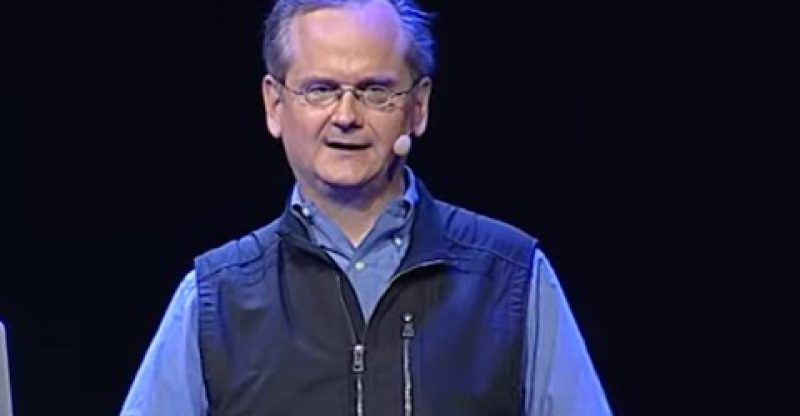 At the core of the ideal of democracy is conception of equality, practiced today almost no where in any major modern democracy. In this talk, Professor Lessig shows how the American democracy has betrayed this ideal, and the costs to the world from this failure.

Lawyer and activist Lawrence Lessig spent a decade arguing for sensible intellectual property law, updated for the digital age. He was a founding board member of Creative Commons, an organization that builds better copyright practices through principles established first by the open-source software community.

He is the professor of Law and Leadership at Harvard Law School and director of the Edmond J. Safra Center for Ethics at Harvard University. He is also a founder of Rootstrikers, a network of activists who are leading the fight against government corruption. Lessig authored numerous books which including Republic, Lost: How Money Corrupts Our Congress – and a Plan to Stop It, Code and Other Laws of Cyberspace, Free Culture and Remix. 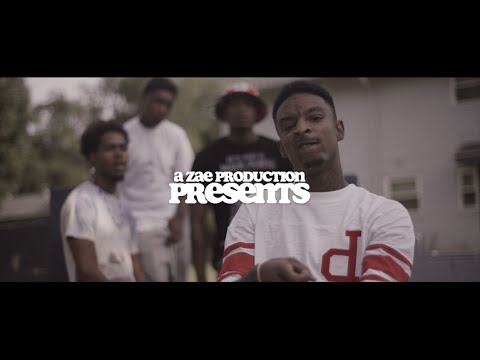