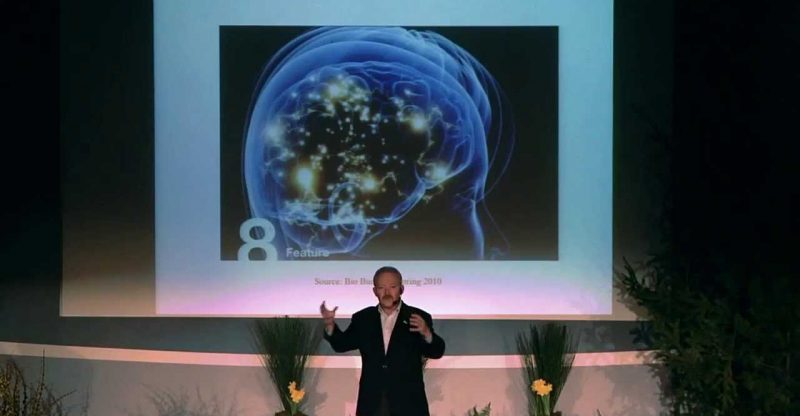 Dr. Max Cynader is Director of the Brain Research Centre, and the Djavad Mowafaghian Centre for Brain Health at Vancouver Coastal Health and The University of British Columbia (UBC). In addition, he holds the Canada Research Chair in Brain Development at UBC and is Professor of Ophthalmology. He is also a Member of the Order of Canada (CM), Member of the Order of British Columbia (OBC), Fellow of The Royal Society of Canada (FRSC), Fellow of The Canadian Academy for Health Sciences (FCAHS), and a Principal Investigator in Canada’s Network of Excellence in Stroke.

Dr. Cynader was born in Berlin, Germany in 1947 and obtained his B.Sc. at McGill University in 1967, and his Ph.D. from the Massachusetts Institute of Technology in 1972. Following postdoctoral training at the Max Planck Institute, Dr. Cynader held positions at Dalhousie University in Halifax, and in 1979 was awarded the E.W.R. Steacie Fellowship of the Natural Sciences and Engineering Research Council as one of Canada’s outstanding young scientists. He attained the rank of Professor of Psychology in 1981 and Professor of Physiology in 1984, and held the position of Killam Research Professor from 1984 to 1988. On arriving at UBC in 1988, Dr. Cynader headed the Ophthalmology Research Group at UBC until 1998, at which time he was appointed Founding Director of the Brain Research Centre.

In the spirit of ideas worth spreading, TEDx is a program of local, self-organized events that bring people together to share a TED-like experience. At a TEDx event, TEDTalks video and live speakers combine to spark deep discussion and connection in a small group. These local, self-organized events are branded TEDx, where x = independently organized TED event. The TED Conference provides general guidance for the TEDx program, but individual TEDx events are self-organized.* (*Subject to certain rules and regulations) 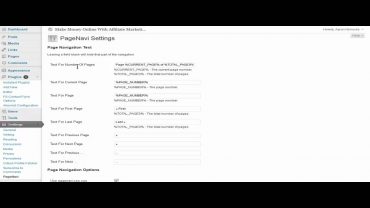