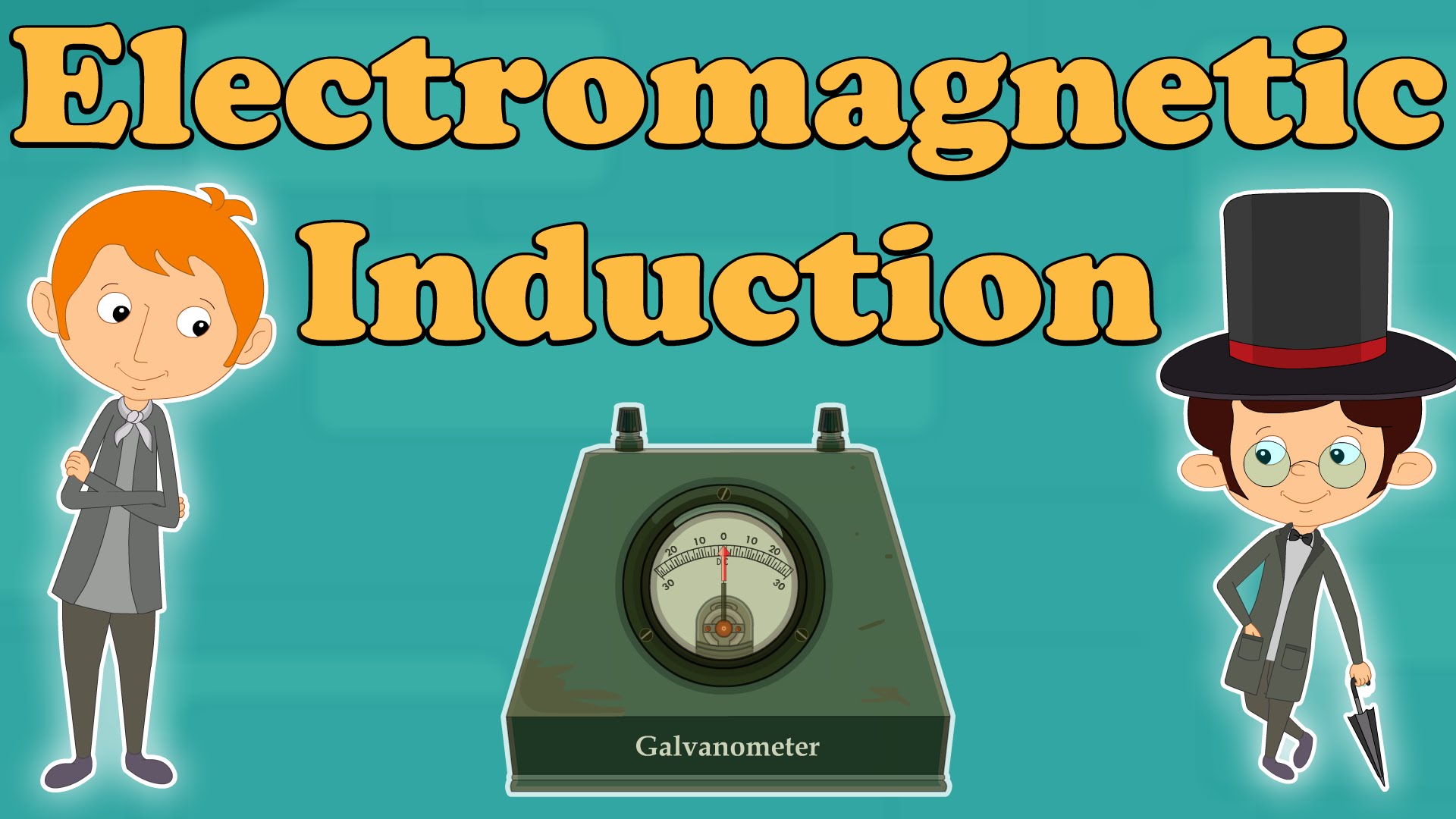 You will learn about “Electromagnetic Induction” in this video. Michael Faraday was a scientist who was curious to know whether a magnetic field could produce a current. He set up an experiment in which he took a coil having many turns and connected it to a galvanometer. He then took a magnet and held it next to the coil. The needle of the galvanometer showed no deflection. Now he started moving the magnet close to of the coil. The needle of the galvanometer started deflecting, indicating that current was being induced in the coil. However, when he stopped moving the magnet, the needle also stopped deflecting.

Michael Farday then wanted to see whether speed played a role as well or not. He started moving the magnet faster towards the coil. He saw that faster motion of the magnet led to faster needle deflection. That meant rate at which current was induced was more. He then decided to reverse the poles of the magnet. He noticed that deflection reversed when the poles reversed. 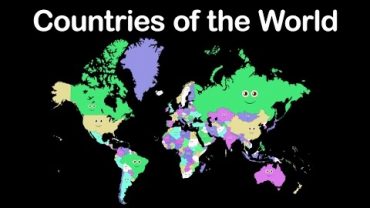