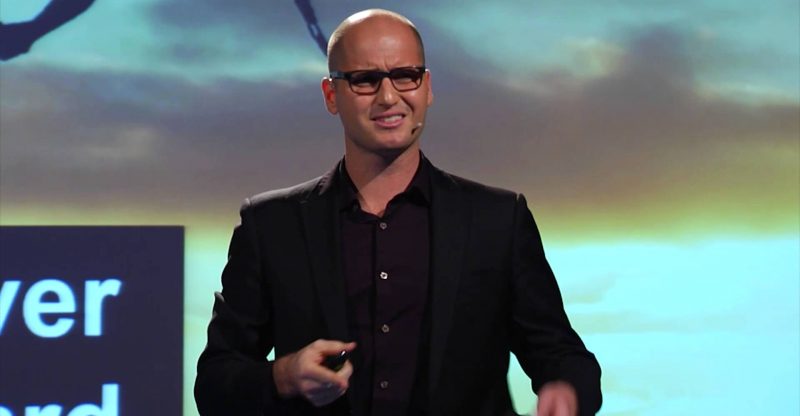 Have you ever wondered why the younger generations think and behave the way they do?
In his talk, Michael will challenge us to understand the why, rather than simply judging or labelling the behaviour itself. This can provide a positive shift in our own behaviours that will in turn help us to really connect and communicate between generations.

Michael McQueen has his finger on the pulse when it comes to emerging trends shaping society and is a world leader in the study of youth culture and generational change.
Having written four best-selling books, Michael features regularly as a commentator on TV and radio and has helped some of the world’s best known brands navigate change and stay ahead of the curve.
Michael is a familiar face on the international conference circuit and has shared the stage with the likes of Bill Gates, Whoopi Goldberg and Larry King. Since 2004, he has presented to over 200,000 people across 5 continents and in 2015 was named the Australian Keynot Speaker of the Year. 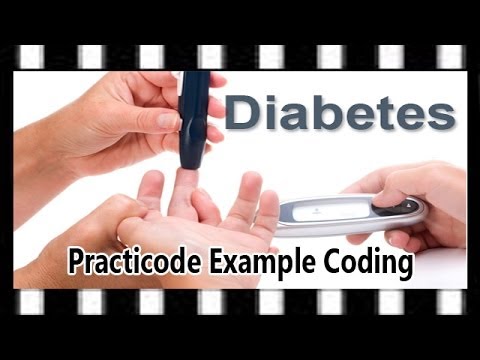