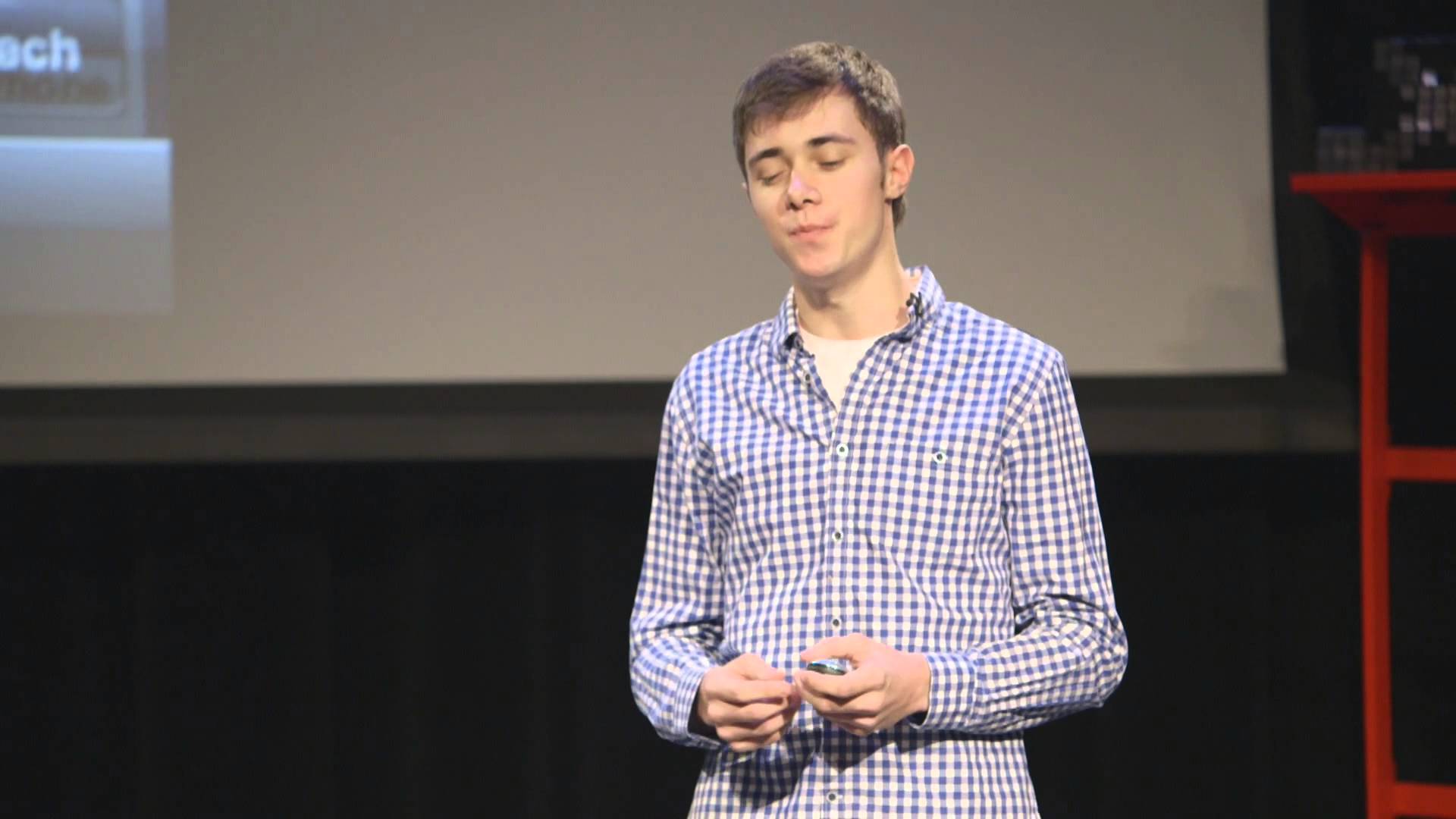 http://j.mp/TxT14WilliamLeGate — William LeGate is a 19-year-old entrepreneur, programmer, and Thiel Fellow. He created an iOS app development company, Imagination Research Labs, at age 14 after teaching himself Objective C from online Stanford courses. Since then, he’s gone on to create over a dozen apps which have received over 5 million downloads, are used by 1 in 12 US teenagers, have been featured in the New York Times, and have peaked at the second most downloaded spot in the entire App Store, above billion dollar brands’ apps such as Facebook and Google. He was recently awarded the Thiel Fellowship which gives 20 people under 20 years of age a cash grant of $100,000 to drop out of school to pursue their passion, and Business Insider named him as one of the top “25 most impressive kids graduating from high school this year.”