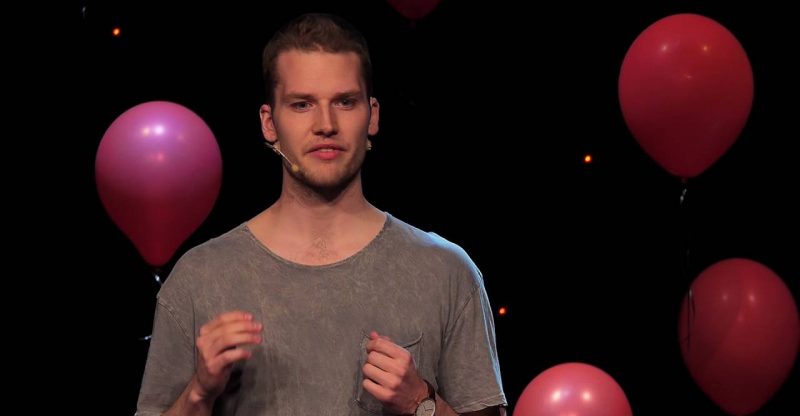 In this talk, Vignir Gudmundsson shares his belief that coding is a key part in the 21st century literacy and that we need to introduce our kids to Computer Science early in their lives. Vignir argues that introducing kids to Computer Science early is not just about jobs or foreseeable economic changes. It’s about understanding how the world around us works, where coding is a tool that challenges our creativity and enables us to invent new things. Moreover, why don’t we allow kids to decide for themselves if they love to create amazing things with code?

Vignir graduated from Reykjavik University with a BSc. degree in Mathematics and a MSc. degree in Computer Science. He is the CEO and co-founder of Radiant Games and the chairman for the Icelandic Gaming Industry federation (IGI). In the last 2 years, Vignir and his co-founders at Radiant Games have worked hard at trying to create the best playful coding experiences possible. The first experience that they have created is a mobile coding game called Box Island, which introduces kids to the fundamentals of coding through an exciting adventure. 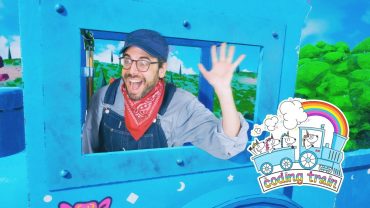