Daniel Chambers talks about his experiences in functional programming, starting with F# and moving to Haskell.

NDC returned to Sydney this year and SSW TV was there alongside .NET Rocks! to catch all of the action with our Ask Me Anything! sessions.

As usual there were a host of top industry pros talking about various subjects related to software development. This year, SSW TV worked alongside .NET Rocks! to run an entire track of live interviews with some of those speakers after their sessions and talked about a number of topics.

While at NDC in Sydney, Carl and Richard chatted with Daniel Chambers about his experiences in functional programming, starting with F# and moving to Haskell. Daniel talks about how F# serves as the gateway drug for functional programming, living within Visual Studio and still inter-operating nicely with the object-oriented world.

But sometimes you want pure functional, and Haskell can help you – communicating with it via web service models, you write purely functional, immutable code. The tooling is a bit different, but the benefits are significant!

Created by SSW TV | Videos By Developers, For Developers. 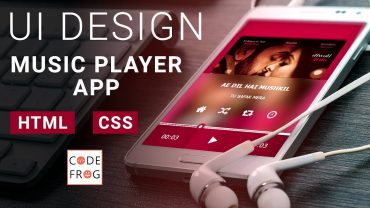