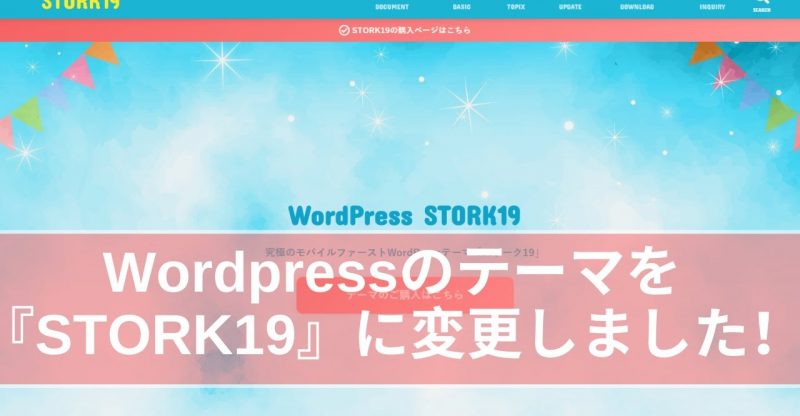 Police in the Luohu district of China’s southern city of Shenzhen released a video “confession” on Thursday, November 21, 2019, in an apparent attempt to discredit claims by a former British consulate employee in Hong Kong. The video released on social media showed Simon Cheng Man-kit, who was detained by mainland authorities for 15 days in August after visiting the mainland city just across the border from Hong Kong. Cheng has claimed he was tortured and pressed for information about activists in Hong Kong’s anti-government protests.