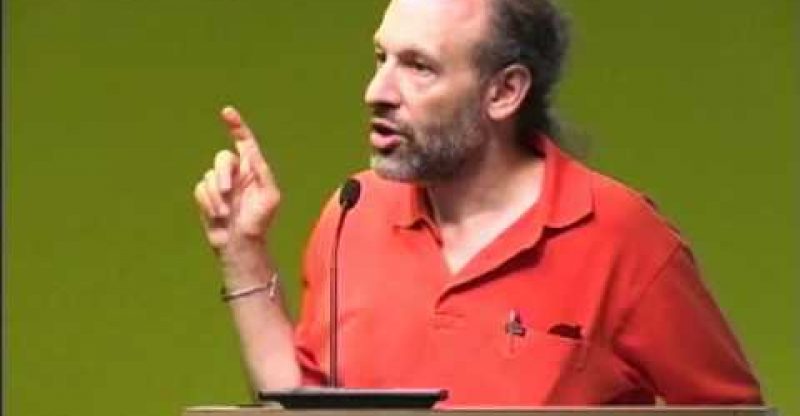 Slides for this talk are available from http://google-caja.googlecode.com/svn/trunk/doc/html/es5-talk/es5-talk.html

Today’s JavaScript is a decent language for writing small scale scripts. But even for beginners, it has too many minefields between
what beginners learn and what they need to know. And JavaScript is now increasingly used for serious software engineering projects —
straining to carry a load it was not designed for.

After 10 years, the world of JavaScript standards is moving again. The next version, EcmaScript 5, is in “final draft standard” status with implementations about to appear. The “Harmony” agreement sets the direction for future versions beyond EcmaScript 5. The “Secure EcmaScript” working group is working towards an EcmaScript 5 subset suitable for the security needs of inline gadgets, mashups, and more.

In this first talk, we’ll explain changes in EcmaScript 5, the problems they’re meant to address, the de-facto standards they codify,
and how these changes are likely to affect web applications.

Waldemar Horwat has been involved with JavaScript standardization and implementation since the 1990’s when he was working on Netscape’s implementation. He is a former editor of the standard and wrote parts of the existing ECMAScript Edition 3 standard. He participates in the ECMA TC39 committee and is the Google representative at the ECMA General Assembly.

Mark S. Miller is a research scientist at Google working on Caja, a member of the EcmaScript committee, open source coordinator for the E programming language, a pioneer of agoric (market-based secure distributed) computing, and an architect of the Xanadu hypertext publishing system.

Mike Samuel is an engineer on Caja and a member of the Secure EcmaScript working group. 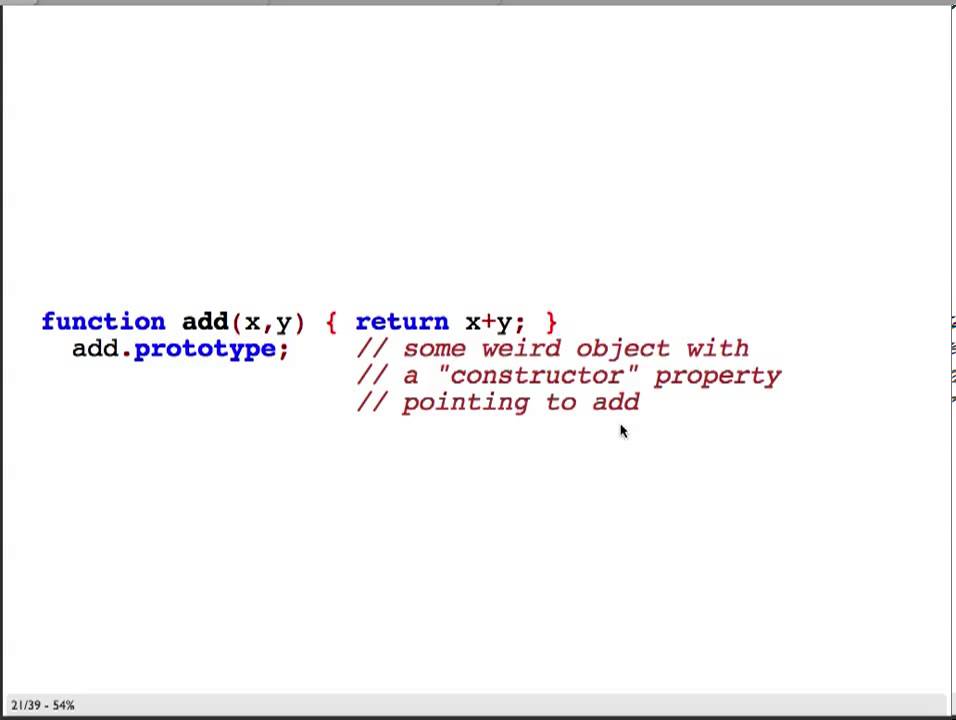