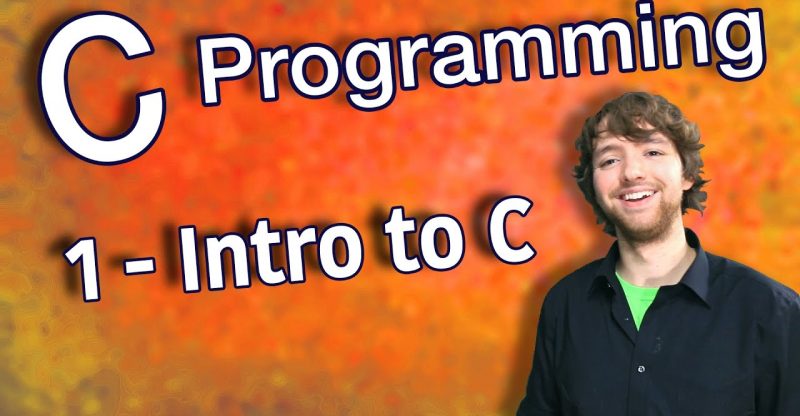 This is your series on C programming and computer science for beginners. If you are completely new to C, this series is for you! What is C?

C is an example of a programming language. What is a programming language? Essentially, we as humans want to communicate with a computer to tell it to do something or to compute something for us, but computers don’t understand English, they only understand machine code. Machine code is a sequence of ones and zeros that the computer’s processor can understand. This allows us to tell the processor to do simple instructions.

When we communicate to a program in C, we essentially create a file where we type all of our commands. The stuff we write in this file is called code, or source code. When you can read C, this code makes sense. But the code cannot be read by the computer, it still has to be translated for the computer to understand. This process of translation is called compiling. How do we compile code? We use a special software known as a compiler. We hand the source code file to the compiler and it outputs the compiled version of the code and stores that in another file. Think of the compiler as the translator between us humans and the computer.

So we write code in a file (you can think of it as just a text file), and then we compile this code into what is known as a program, or software.

Once we have a program, we can run or execute the program and it will start doing the things we originally asked the computer to do when we were writing our code.

This is the very basics. The more you study, the more you will see how beautiful and fun computer science can be. 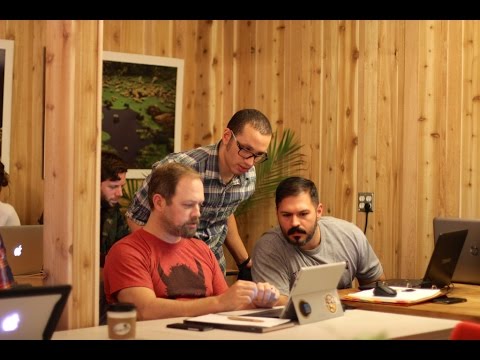