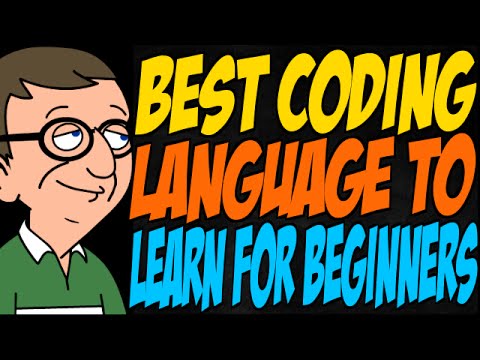 I need to know the best coding language to learn for beginners.

A few years ago, I would have said the best language to learn was HTML. You could pick it up in a weekend and be able to say you were a web designer to boot.

HTML can still be picked up quickly.

True, but the HTML5 standards for interactive web functionality, CSS and audio and video without using Adobe Flash make it a little more intensive to learn.

I probably need to learn it anyway, but I do not think it counts as a coding language.

So learn JavaScript. That’s an object oriented programming language you can use for everything from web based games on HTML5 pages to web apps to full programs.

How hard is it to learn?

You can take beginning lessons on Khan Academy, a website more famous for teaching kids common core math than coding but a decent introduction to both.

Do you realize how hard common core math is? They make you do stuff the hard way, change all the vocabulary and then say if you don’t get it the first time, you’re the slow one.

At least Khan Academy’s website is not slow to each you the basics of the language. In a couple of days, you’ll have the basics, and by the end of the lessons, you’ll be able to build games in JavaScript. Use sites like Code Combat and Code Kata to solve various problems with JS.

I think Fortran or Mathcad is better for solving problems.

Code Kata has challenges like building a shopping cart or interfaces using various programming languages, such as JavaScript.

It sounds like I’d get something out of it.

Yes, including points on the website and advice on how to complete functional code projects.

What if I do not want to use that language or HTML5?

Try learning Python to learn server management, web development and scientific apps JavaScript cannot handle. You’ll be able to do everything they do with Ruby plus the STEM apps that it cannot, and way better documentation.

Ruby was used to build Twitter and a few other major sites.

And they’ve all moved over to other languages because Ruby doesn’t handle huge volumes well and the new versions of the language sometimes break the old.

That would get old fast.

You could always learn Java – it is hard, but it gets used.

Is that because LifeHacker recommended that along with JavaScript and Python as the best programming languages for newbies?

While it is harder than JavaScript, you get guaranteed lifetime employment filling in its security holes. That’s not a bad starting place for your career as a coder. 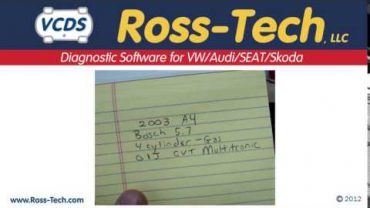