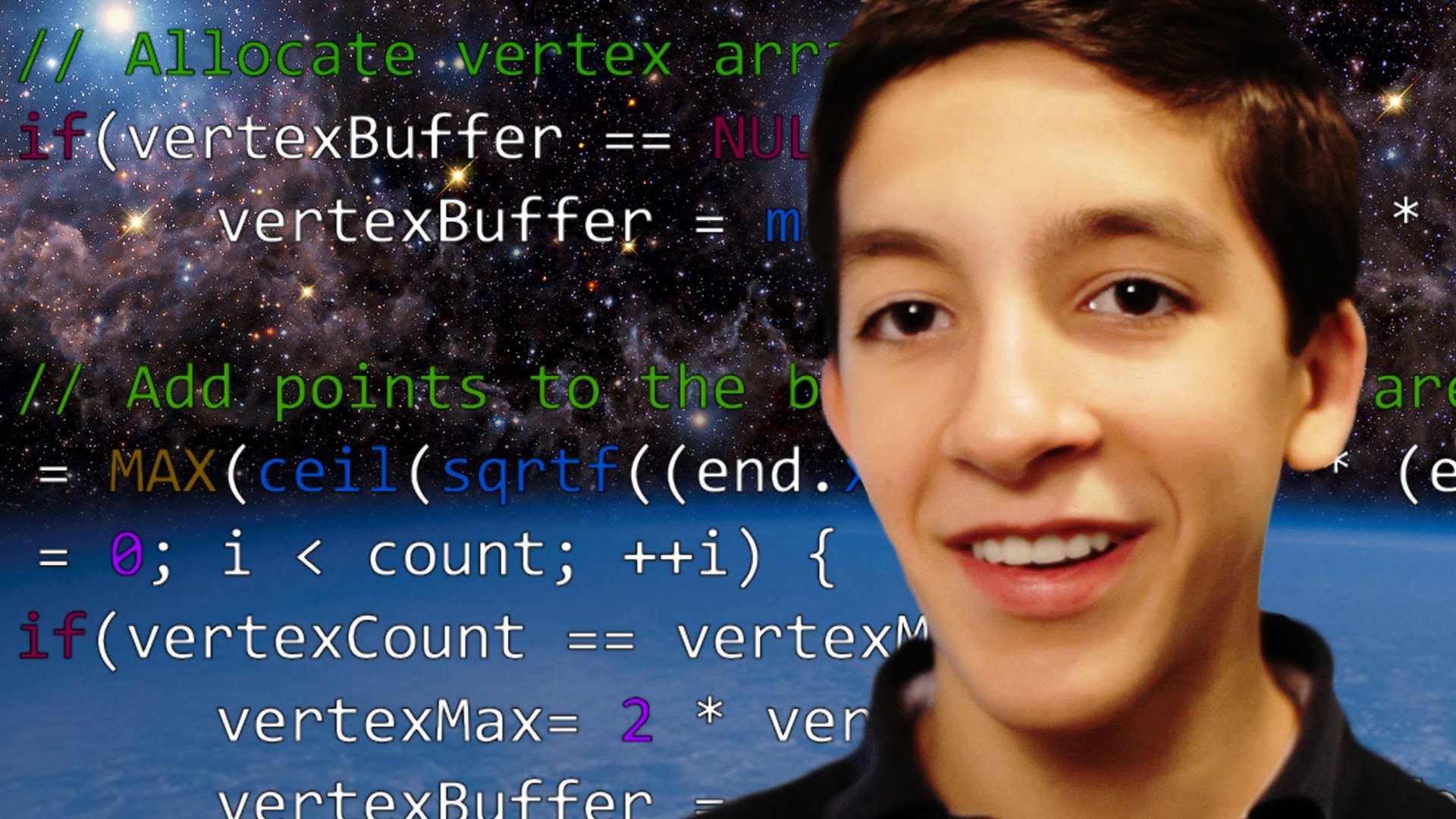 Fourteen-year-old programmer and software developer Santiago Gonzalez might just be the next Steve Jobs. He already has 15 iOS apps to his name and dreams of designing for Apple. At age 12, Santiago became a full-time college student and is on track to earn his bachelor’s degree in computer science and electrical engineering by age 16. By 17, when most teenagers are excited to just have their driver’s license, Santiago will have his masters degree.

A self-professed computer nerd, Santiago is fluent in a dozen different programming languages and thousands of people have downloaded his apps for the Mac, iPhone and iPad.

Learn how Santiago’s parents overcame a rigid school system that left their son intellectually stifled and depressed and instead followed an unconventional pathway to nurture his incredible gifts. Santiago’s story is truly inspiring and his family’s experience provides a powerful model for parents of exceptionally gifted children.

PRODIGIES is a bi-weekly series showcasing the youngest and brightest as they challenge themselves to reach new heights and the stories behind them.

Created and produced by @radical.media, THNKR gives you extraordinary access to the people, stories, places and thinking that will change your mind. 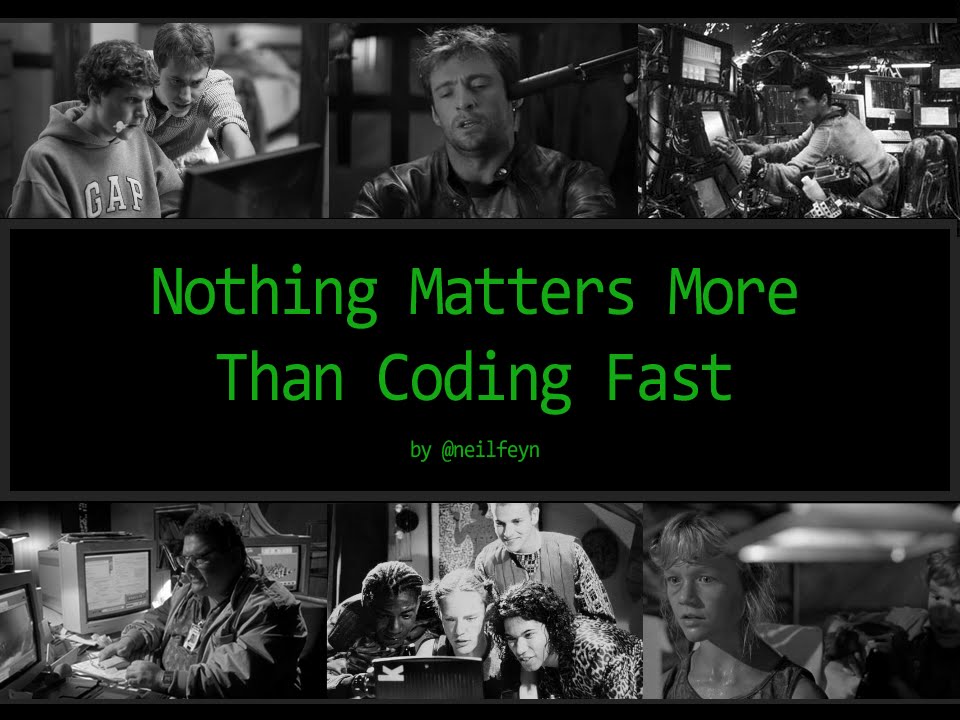